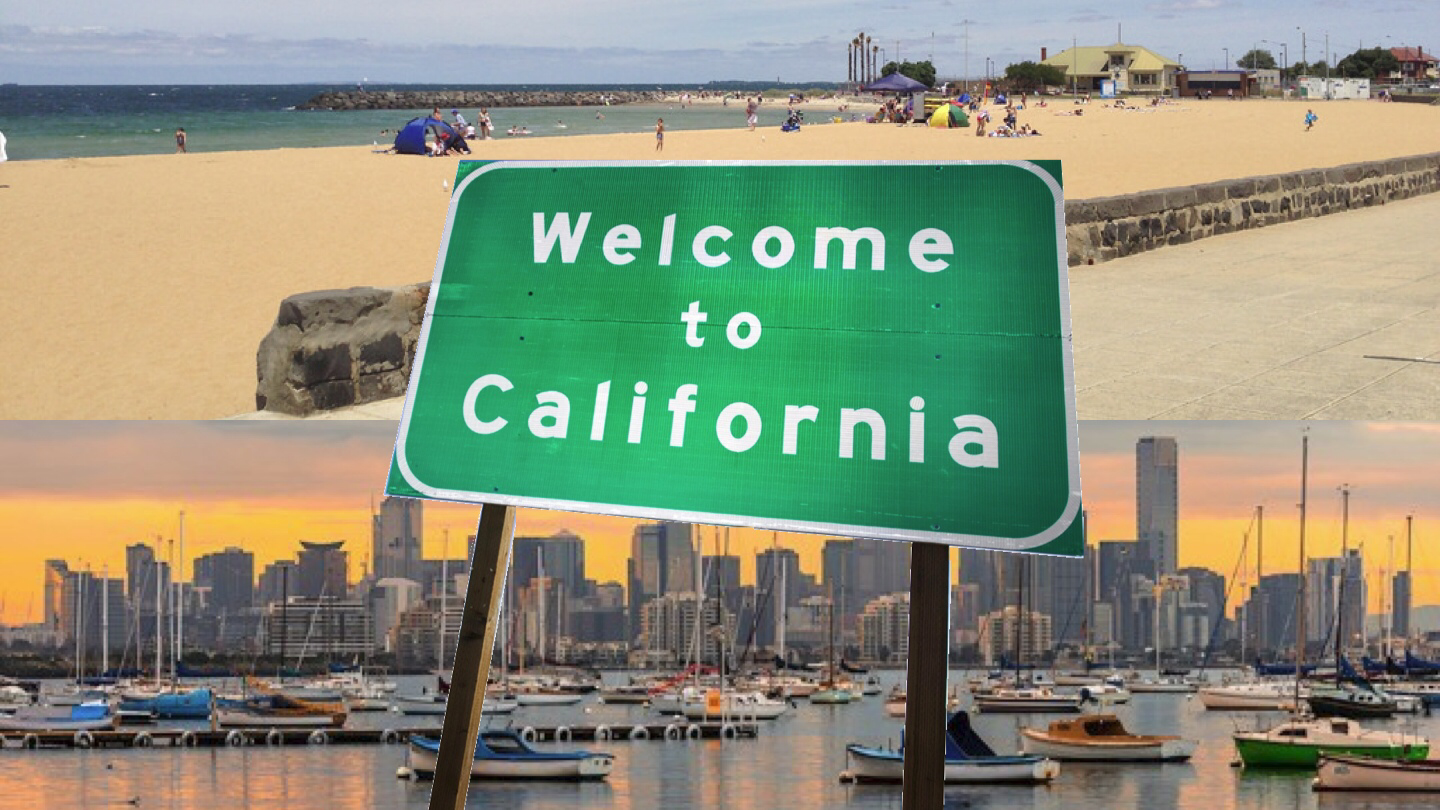 It’s been a bit quiet over at craigwaters.org of late, and this post marks a long awaited return to the blog to announce what for me, is sure to be a massive change… Read on to find out more!Later this year (actually that seems sooner than I realised writing this),  I’ll be packing everything up including my family – but not the cat 😦 and moving to California to start a new role in 2018 as a FlashStack Solution Architect in the USA.

Oh and with the title of this post I was thinking more The Disposable Heroes of Hiphoprisy than Dead Kennedy’s : -)

I’m really excited to be transferring to the Pure Storage Mothership based in Mountain View, CA and focusing my attention on FlashStack and the new stack platforms, workloads and use cases utilising all the largely still unrealised benefits unlocked by Flash.

It’s going to be an amazing ride and I’m really looking forward to networking with some of the smartest people in the industry including my peers at Pure Storage and also people I’ve built up relationships with in the region over the years.

As part of the visa application process I had to summarise the number of times I’ve previously visited the Bay Area and it came as a bit of a surprise that I’d been at least three times a year, every year for the last 4 years (I guess that’s inevitable when you work for technology startups based out of Silicon Valley).

The other aspect of this change is the move away from travelling great distances covering the APJ region (ANZ, ASEAN, China, Korea & Japan), I’ve been doing this over 3 years now and while it’s been great fun and rewarding in many different ways (Including the relationships developed, the diverse cultures experienced and the flight status gained).  It’s time to focus a bit more on my family and being closer to my kids as they mature into individuals.  When you look at it It’s kind of ironic really, relocating to the USA for a Job that will enable me to do this…

Truth be told, this isn’t the first time I’ve relocated to another country, back in 2001 I relocated from the UK to Australian lifestyle and moved from Bristol, in the UK to end up based in Melbourne.

So while I definitely do have a passion for travelling (along with my wife), I do feel a bit like a serial relocator at the moment 🙂

Seriously though, the relocation process has been quite therapeutic as we’ve lived in the same house since before the kids were born (nearly 10 years) so there’s been A LOT of stuff to sort through and de-clutter, which makes you think hard about material possessions and what you really need.

A number of years ago I did a round the world trip in which I lived out of a backpack for 1 whole year! Having to carrying everything you need helps you to really focus on what’s necessary…

I also embarked on sorting through all those photos I’ve created on iPhones, Cameras etc and decided to move them to a cloud service so I’ll always have access to them without requiring a NAS / multiple redundant backups – I did still keep a copy on SSD though, just in case 😉

I handed the reigns in for the Melbourne VMUG back in March after our 6th Annual UserCon, it’s been a great ride building a community in Australia and leading a VMUG has taught me so much about leadership, events, public speaking, career and so much more.  It’s one of the biggest things I’ll miss being involved in but I’m sure I’ll be heading over to the Silicon Valley VMUG as part of my meetup plans in California.  I’ll really miss the great community we have here in Melbourne and the friends I’ve made while build the group over 7+ Years.

I’d like to document more about the transition, so why not join me on this journey. of. discovery. in Silicon Valley… 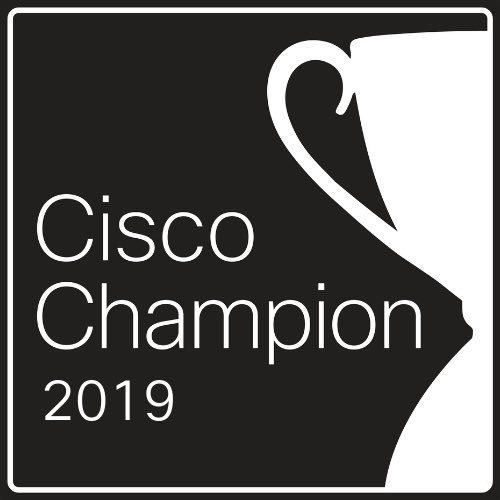 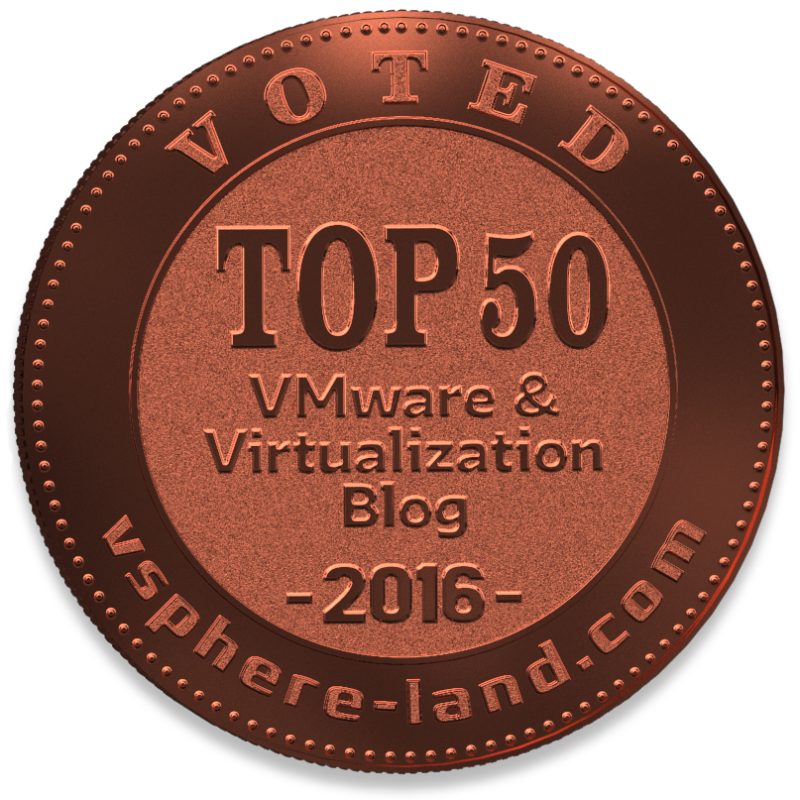